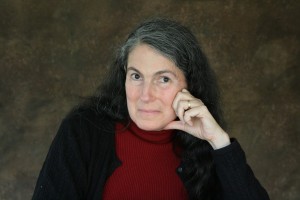 Okay, so you want to know who I am.
Ha!
So do I. Believe me, you won’t understand me until you’re as confused and surprised by my life as I am.

You have to understand that my life can unexpectedly take off in new directions. You’d think I’d keep my bags packed, but no, I’m always as surprised as everyone else. A life is the greatest work of art by the one living it, and I have never felt obliged to color within the lines.

I don’t recommend my career path to young people trying to figure out what to do with their lives. But for anyone on a path that’s crumbling under them, or on a straight path that’s pinching: Don’t be afraid to jump to a new road. It worked for me. Repeatedly.

Who am I? Dunno.
But if I tell you what I do, and where I’ve been, you can answer that question. (Note for the curious: That’s the operational definition of existentialism. We are what we do.) If you find the answer, don’t tell me. The questioning is way more interesting.

I know this is long. Feel free to skip around. I did.